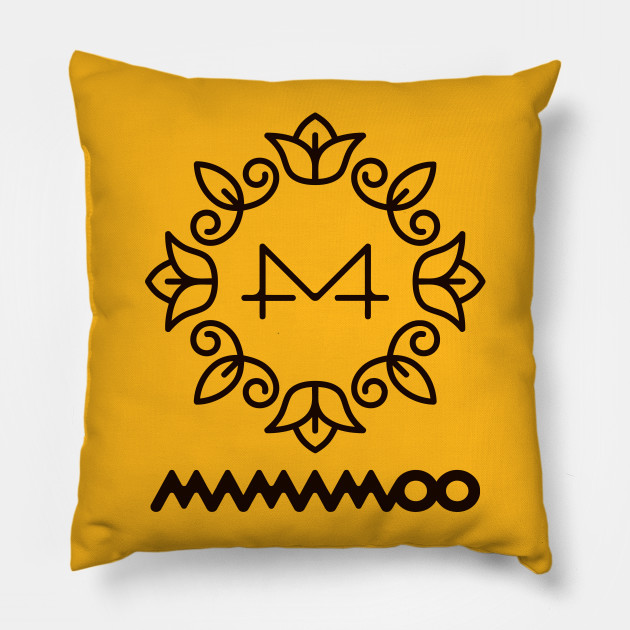 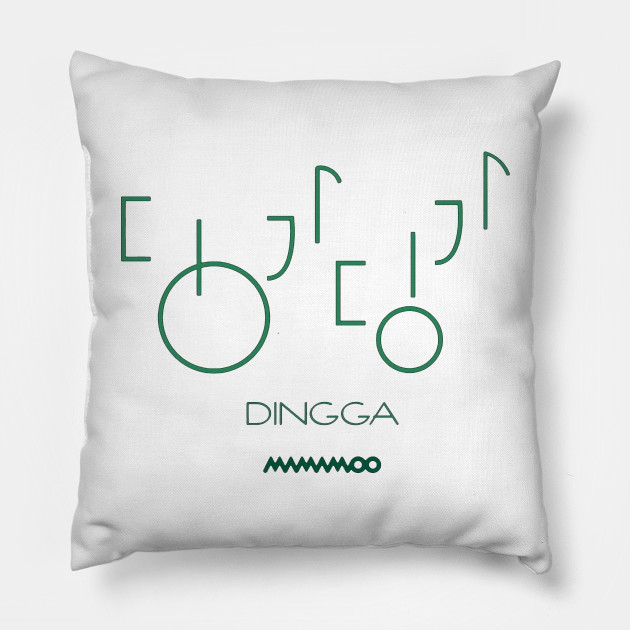 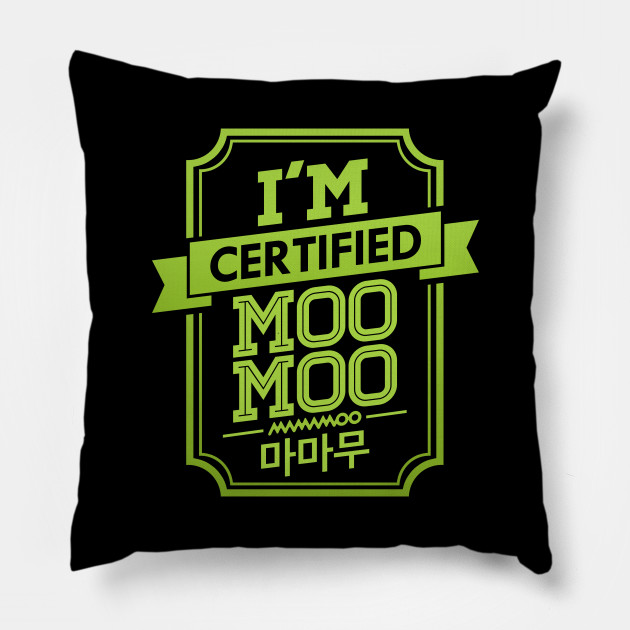 Mamamoo (Hangul: 마마무), typically stylized as MAMAMOO, is a South Korean woman group fashioned by RBW (previously WA Leisure) in 2014. The group formally debuted on June 19, 2014 with the music ‘Mr. Ambiguous’. Their debut was thought-about by some critics as top-of-the-line K-pop debuts of 2014. They’re acknowledged for his or her retro, jazz, and R&B ideas and robust vocal performances