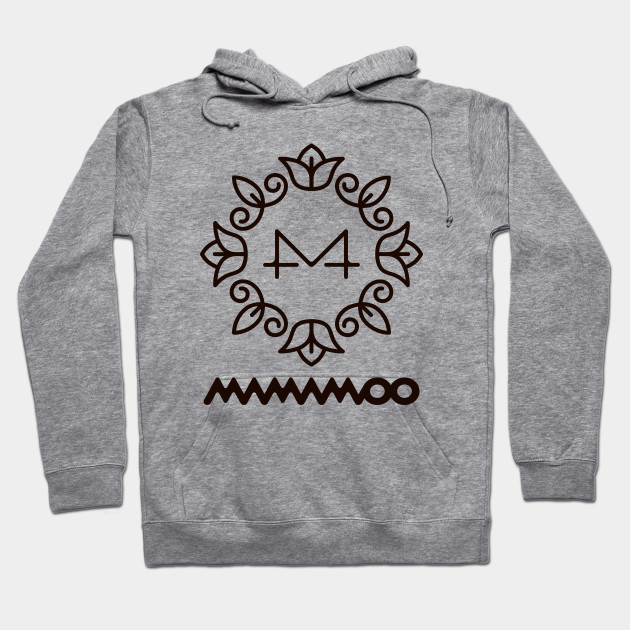 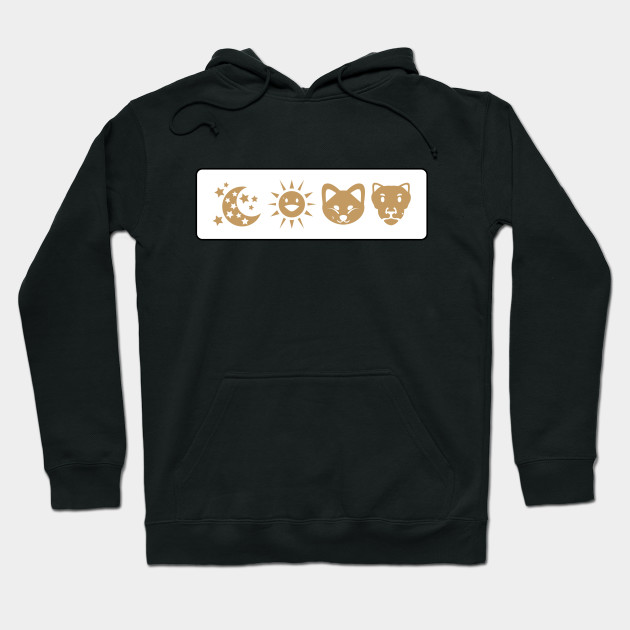 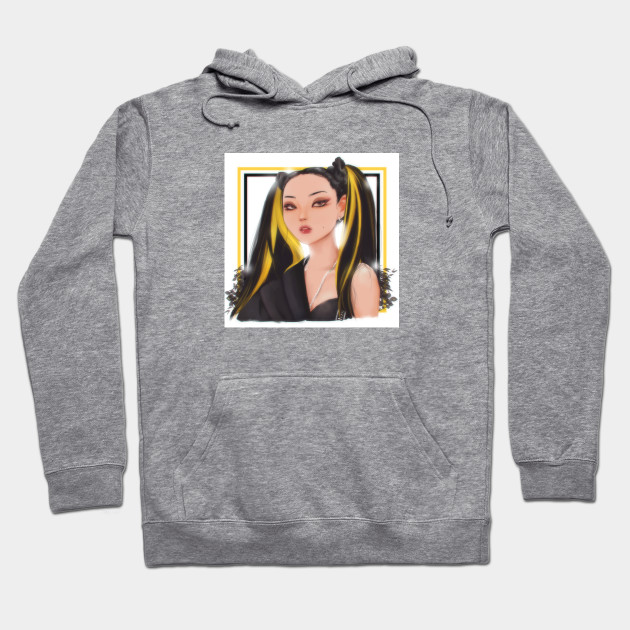 Mamamoo (Hangul: 마마무), typically stylized as MAMAMOO, is a South Korean lady group shaped by RBW (previously WA Leisure) in 2014. The group formally debuted on June 19, 2014 with the track ‘Mr. Ambiguous’. Their debut was thought of by some critics as top-of-the-line K-pop debuts of 2014. They’re acknowledged for his or her retro, jazz, and R&B ideas and powerful vocal performances